Our ancestors in Mauritius 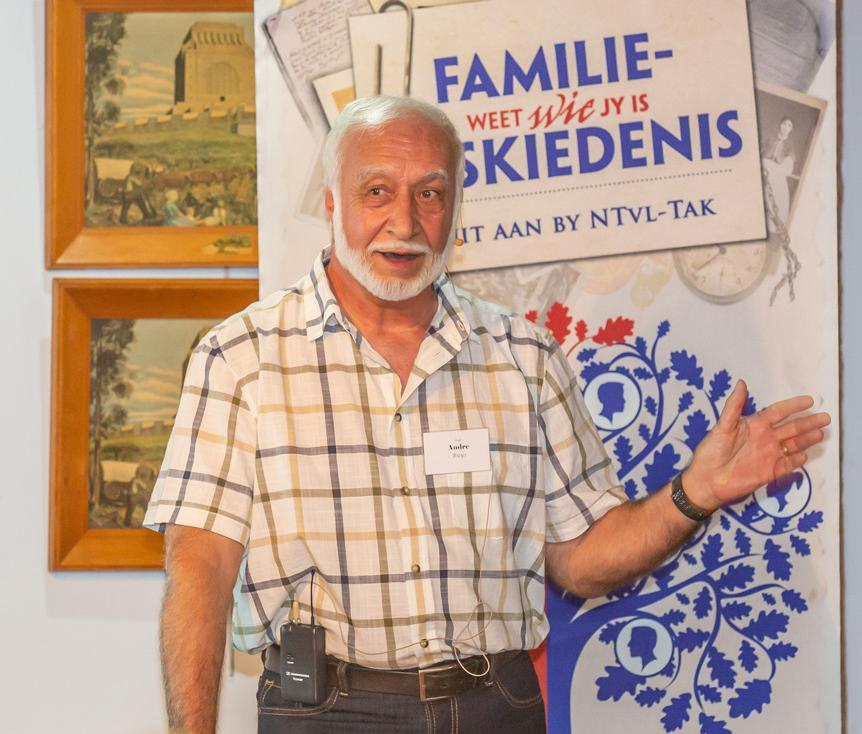 Most South Africans associate Mauritius with an exotic tropical island vacation in the Indian Ocean or with an island known for the extinct dodos. However, it is not widely known that some of the Afrikaners' ancestors had a connection with the island of Mauritius 300 years ago.

A Dutch expedition to Indonesia arrived on the island of Do Cerne on 17 September 1598, and named it Mauritius in honour of the Mayor Prince Maurice of Nassau. The first Dutch occupation of Mauritius (1637 - 1658) had virtually no connection with our ancestors. The presence of British and French competition in the Indian Ocean prompted the Dutch East India Company (VOC) to occupy Mauritius a few years later. In 1663 Zacharias Wagenaer, the governor of the Cape, was commissioned to relocate a Dutch settlement in Mauritius. In the second occupation a number of our ancestors get connected to Mauritius. These include Pretorius, Blom, Van Eeden, Zaaijman (Zaayman / Saayman), Bruijns, De Vries, Vlok, and others.

Due to the Covid-19 lockdown, this presentation could only take place as a video event.