Just an ordinary man: The life of James Herman, 1820 Settler 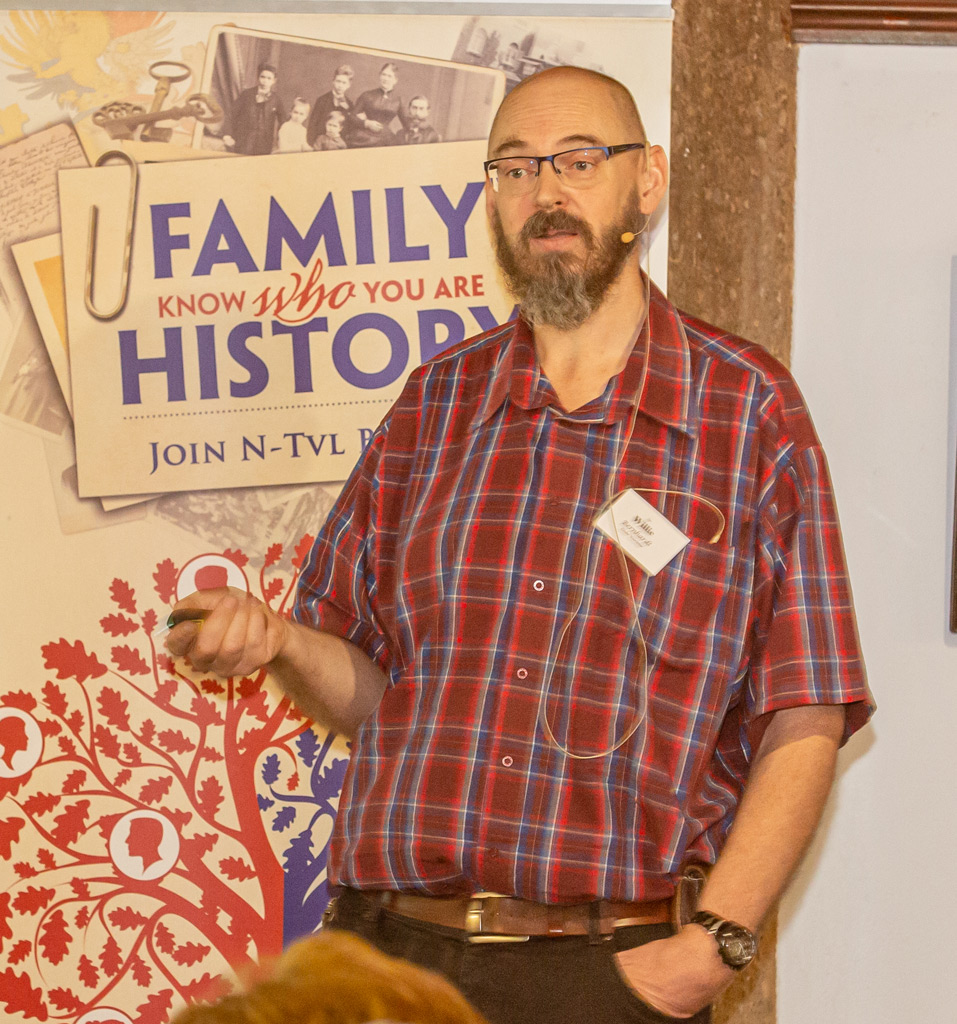 Although the name of James Herman featured prominently in Willie Bernhardt's family register of his maternal grandmother, he knew nothing about him. As a result of the Covid-19 lockdown, he was only able to obtain information through web searches - without being able to access the archives at all.

It was indeed possible to ascertain that James (also sometimes called Jiems in Afrikaans) was born in England and worked as a carpenter, more specifically a maker of chair legs. Herman (sometimes mistakenly referred to as Hermann in the record) eventually came to South Africa as part of the Wait group of 1820 British Settlers. Here he worked in the Afrikaans community, had two marriages with Afrikaans-speaking women and also trekked with the Voortrekkers to the interior. There are indications that he settled in the Rustenburg area, but there all record of him ceased, along with those of his wife. Willie believes they had died in a malaria epidemic for which there is ample evidence.

Willie's presentation was based on facts, as well as assumptions, by which he could draw a picture of an "ordinary" person. In his closing remarks, he challenges the branch to do the same with an "unknown" in our family tree or family register.