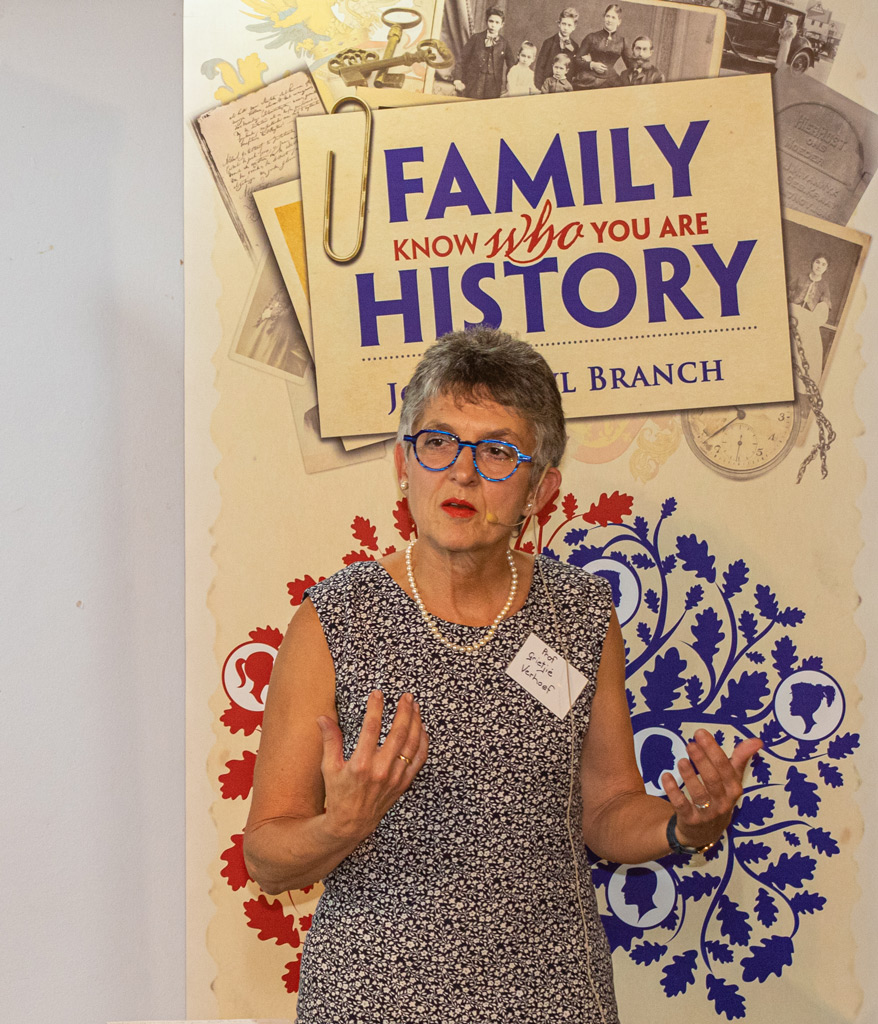 In Prof. Grietjie Verhoef of the University of Johannesburg's outline of Afrikaner poverty he addressed factors, such as civilisation waves that have social and economic impact. The Afrikaner's isolation from development elsewhere in the world (the Industrial Revolution) and then external factors such as bovine diseases, drought and the Anglo-Boer War contained the germ for impoverishment.

In addition, the urbanisation of Afrikaners who could no longer farm sustainably also deepended poverty; Afrikaners were not geared and equipped for the inevitable competition in the cities. A sense of inferiority and dependence arose. There was an overall inability of the individual to do something about his / her situation. The Carnegie Commission of Inquiry into the poor white issue in 1933 found that the circle of poverty was indeed reversible but that an economic build-up had to be nourished by a cultural and social foundation. Apart from education and training, a sense of independence and confidence had to be developed.

With the establishment of institutions such as the Reddingsdaadbond (an entity for self-rescue) and own financing houses, a reversal was brought about within one decade - 1936 to 1946. This stands in stark contrast, she noted as an aside, with the current policy of social grants. This policy is counterproductive to alleviating poverty, as dependence on handouts remains.