From the Stockpile of History: Epidemics 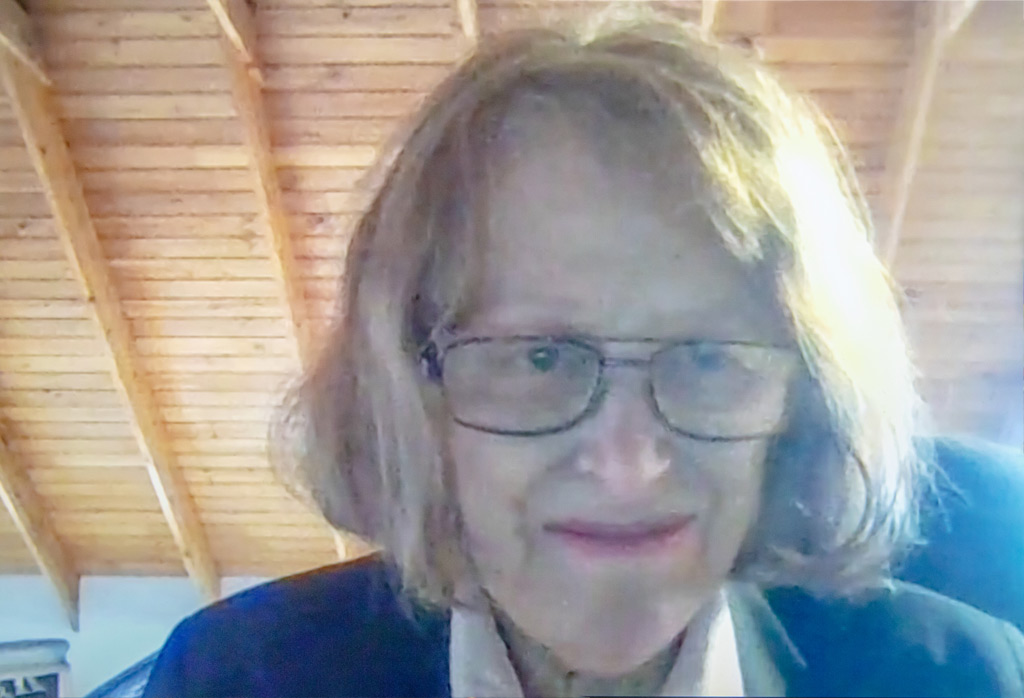 The title of her presentation ‘Uit die Voorraadskuur van die Geskiedenis: Epidemies’ comes from Jan FE Celliers who saw the past as an “inexhaustibly rich stockpile” for the artist. In light of her genealogy research (about her Spies ancestor who arrived with the ship De Ketel), she quotes author Dan Sleigh who says most ship diseases were the result of onboard epidemics and not dietary diseases.

She does discuss scurvy, which was initially considered contagious, as well as leprosy and smallpox. During the great smallpox outbreaks of 1713, 1755 and 1767, the VOC isolated the sick and quickly buried the dead.

"Pest" was a generic term for any epidemic or pandemic, but referred to "plague", a specific and highly contagious bacterium. Pest includes bubonic plague, septicemic and pulmonary plague. Among the most notorious pandemics were the Black Death of 1346 to 1353 and later outbreaks, including the Great Plague of London in 1665. Residents of the English town of Eyam actually sacrificed themselves by going into voluntary isolation.

A third plague struck large parts of the world, including Johannesburg in 1904 where Lord Alfred Milner moved black inhabitants and burned down their residential area. Elmien Wood then discussed the Great Flu of 1918, which claimed millions of lives worldwide.

Indications are that the largest number of deaths in the concentration camps during the Anglo-Boer War were due to measles and not poor sanitation as claimed. As early as 1854, John Snow realised that cholera in London was due to poor sanitation. This reaffirms the value of human behaviour, especially non-pharmacological intervention, in preventing infection, as for the Covid-19 pandemic.