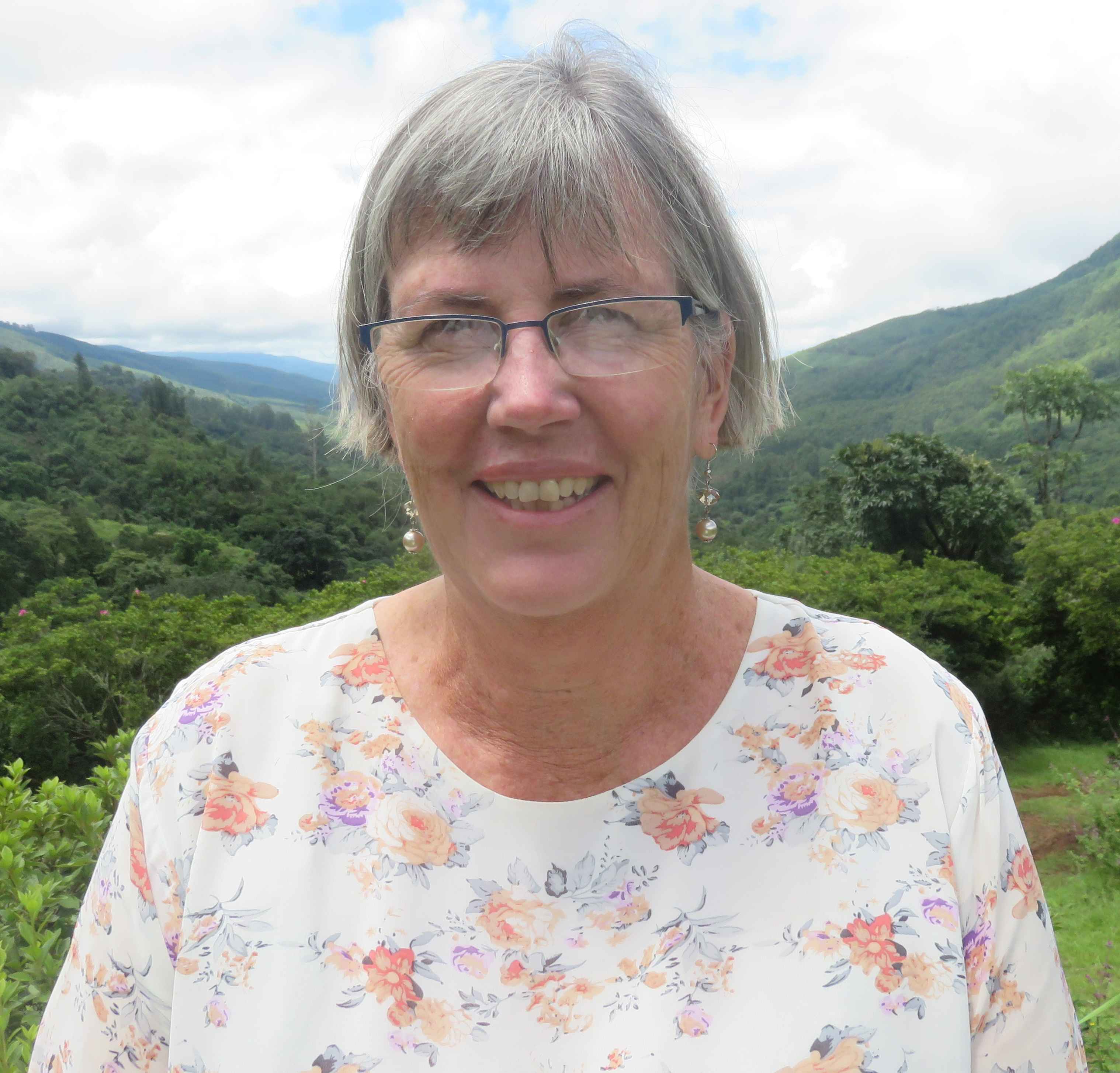 Carol Delaney researched her ancestors, James and Rebecca Randal, who were part of the 1820 British Settlers.

There was opposition to the move to South Africa but an information pamphlet was distributed that set out the benefits of moving.

In light of conditions in England, one can understand that people have seized the opportunity for a new, better life. The church in Westbury, Witshire, helped pay for the Settlers' passage.

James and Rebecca Randal left Portsmouth on board the HM Store Ship Weymouth in January. The Settlers set foot ashore after five months at sea. They could not imagine what awaited them.

An interesting piece of information was that Rebecca's father gave her a rose and she planted it in her new home. The Settlers brought a lot of rose plants and in later years an effort was made to create a rose garden with some of the old roses that were found in gardens and even in cemeteries.