My memories of my grandfather Tippie of Lady Grey 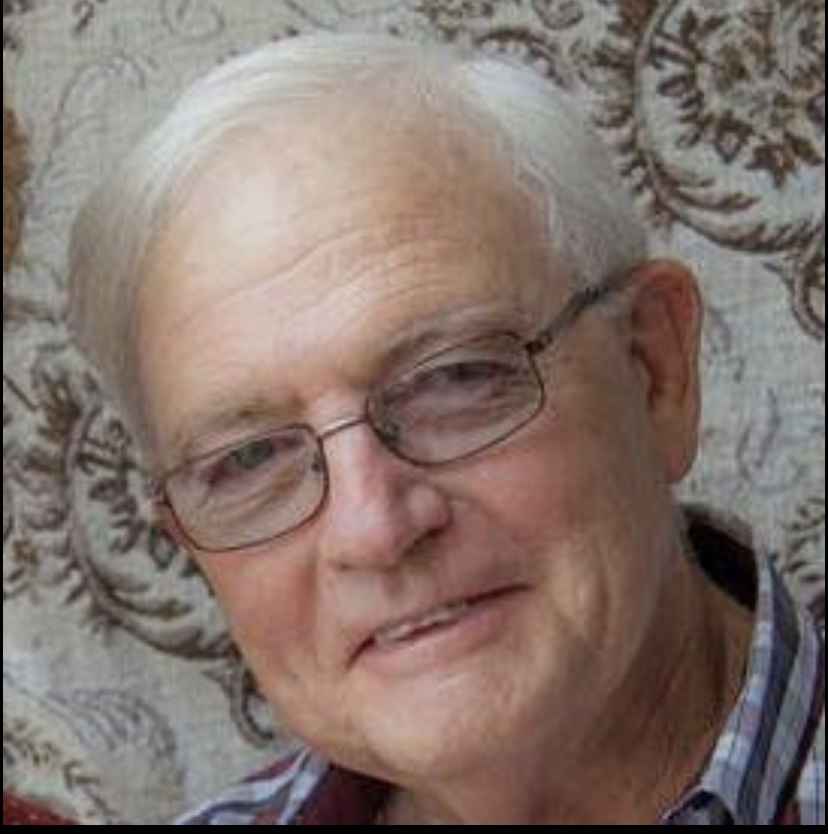 Grandpa Tippie was Gerrit's (the author’s) maternal grandfather and about 70 years older than Gerrit. His grandmother had already died when Gerrit was born.

Gerrit and his parents lived at Brandfort 320 km from Lady Grey. The road was partly tarred, partly under construction and the rest gravel road. They often arrived in Lady Grey after dark. He describes the arrival in the dark and that he and his brother were afraid of the "old man" with a face that looked grotesque in the candlelight (Gerrit was about six years old). Later, when they were more at ease with him, he entertained them with silhouette images he made with his fingers using the very same candlelight − and projected them against a wall.

Grandpa Tippie lived with Gerrit's great-aunt. They lived on a large plot of land and were self-sufficient. There were vegetables, fruit, chickens and for milk they had cows, and a bucket system toilet outside. Drinking water was obtained from a dam, high uphill. The dam lower down was used for the animals and in the irrigation canals for the gardens in town.

When he was ten years old, Gerrit's parents moved to Kroonstad and he and his brother went to visit his grandfather by train during the summer holidays. He was the nimble one to climb trees to pick fruit, especially apricots. Fruit was dried and his mother sold some of it in Kroonstad. He also tried to ride on calves − it was less successful.

His grandfather told stories while they were on the porch preparing vegetables. He was a Cape rebel during the Anglo Boer War and he had been caught twice. The second time he was sentenced to death as a Cape rebel; later the sentence was commuted to life. In the end he was imprisoned for three years.

Gerrit takes us down an interesting memory lane and it is illustrated with appropriate photographs.