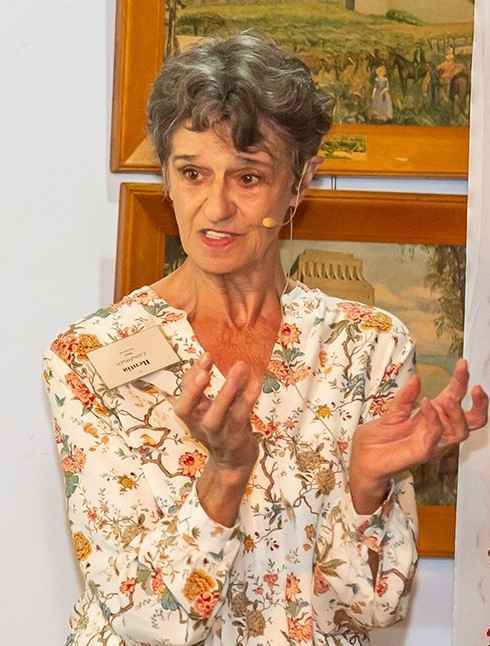 This walk down memory lane is mainly about events during the Anglo-Boer War and is based on letters that Esther received from her 21-year-old brother-in-law, Charlie Reid. Esther Eksteen was born in 1869 and she married William George Reid in 1896.

What can be deduced from the letters is that Esther was a good cook and worried about her brother-in-law on commando - she gave him cooking tips before he left on commando. He writes: "The training you gave me in the kitchen stands me in good stead".

During the siege of Ladysmith, Esther receives many letters that give one insight into life on commando during the siege (almost four months). They even counted ticks on their legs: ‘’…we caught no less than 13 ticks on to our legs…’’

Esther is the example of the iron women at the time who stood behind their husbands on the battlefield, as can be seen from her letter to General Ben Viljoen. She ends up in the Howick concentration camp. Her husband survived the war. He was a Bittereinder.