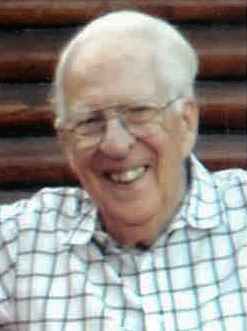 Named after his grandfather Johannes Gerhardus Bornman, John recalls that this grandfather was the only one who called him by the name Johannes, shortened to Jaans. Everyone else called him John. His grandfather, unlike many others who ignored children, had conversations with him and on one occasion took them along to bid farewell to a friend. It was a comrade from the Anglo-Boer War who, like Oupa Johannes and six thousand other combatants, had laid down arms with the fall of Bloemfontein.

This brought the insult of hensoppers to them. For John, it was unacceptable for people to judge others without knowing the choices leading to it. Therefore, with Prof. Fransjohan Pretorius as promotor he completed a thesis on this issue, dedicating it to his grandfather.

Before moving to England in 1957, John learnt that his grandfather was at death's door and went to see him. It turned out that Grandpa would survive his wife to live in a second marriage for another six years. On John's return to South Africa in 1961, when he introduced his young wife to Oupa Johannes, the old gentleman of 90 apologised for his English: "I have not spoken it since the Boer War."

John considers it a privilege to have had such a grandfather.