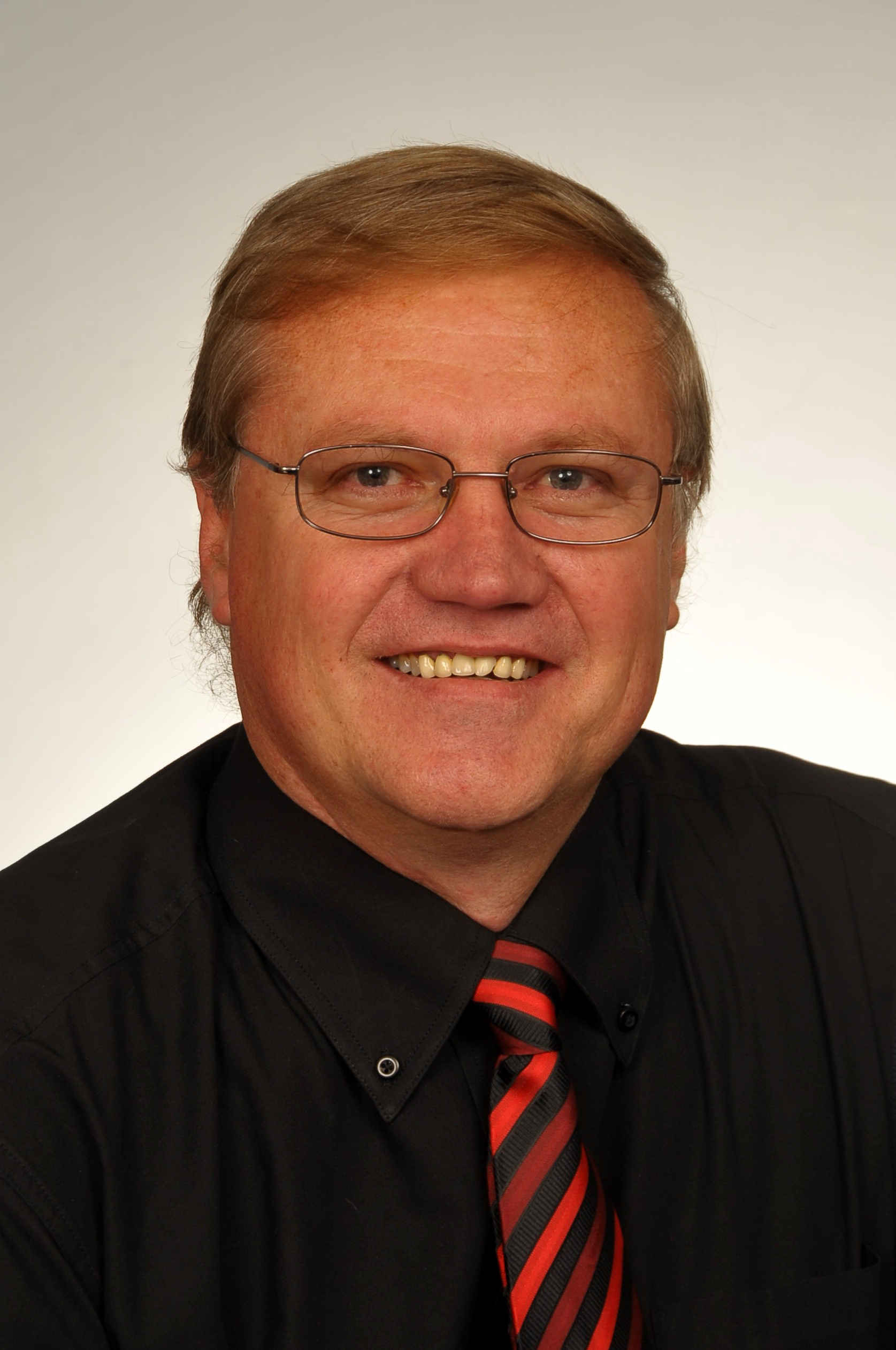 I was born on 9 September 1959 in Kenhardt as the 2nd child (4 sons) of Willem Jacobus Nicolaas Louw and Elizabeth Maria de Waal.

My childhood days on the farm Loogkolk where I grew up were carefree. We had to help from an early age, but also had the open wide field where we played. In my years before school, my parents turned every penny, it was drought years in the Bushmanland and many farmers, including my parents, went looking for pasture for the animals in South West Africa. Of course, my mother's parents were Southwesterners. At that time my parents got a field with the late Uncle Hennie Lubbe from Hofmeyer, East of Mariental. Most farmers, however, went more to the western part of the South West where good rains fell. (This is the area where the famous wild horses of Suidwes are)

I started Sub A in Kenhardt, but the following year was another dry year, thus we returned to South West where I went to school in Stamprietfontein.

In 1968 back in the Bushmanland, during my school years, I participated in almost all sports offered by the schools. My older brother excelled and I had to work hard to keep up and I could never break any of his records.

My last three years of school were at the Martin Oosthuizen High School in Kakamas and our  class mates as still in contact with each other.

After school, it's off to Bloemfontein where I lived as a kovsie in the Pres. Reitz men’s residence. I started studying B. Com at UOVS but started working at Volkskas the end of my 2nd year. Thereafter I did my National service at the Potchefstroom Infantry School where I graduated and got rank, to Lieutenant. I later attained the rank of Major. My army days, camps etc. were full of responsibilities but most enjoyable. I also meet most senior ranks of that time, personally.

After 39 years in Banking I resigned and start my own Real Estate Business (HESHA Properties) HE = Hendrik + SHA = Sharon.

We have been living in Kempton Park since 1992; with the Lords blessing we have been very happy.

The Genealogy bug bit me when I had to write down the names of my brothers and sisters in late 1969, early 1970s of Oupa Izaak Jacobus Louw. Although he could basically remember sixteen (he was born 4.3.1887, died at 103 years and 6  months  on 13 September 1990) it was later proved by research that there were at least 22 children. It may in itself have been 24, if accepting the fact that names of early deceased children where used again.

In 2009 I was elected as president of the Genealogical Society of South Africa. I resigned during the 2012 AGM due to health, pressure and own business responsibilities. However, I first stayed on as a product representative and treasurer. Very soon thereafter I would just be handling the products for GGSA and do that still today.