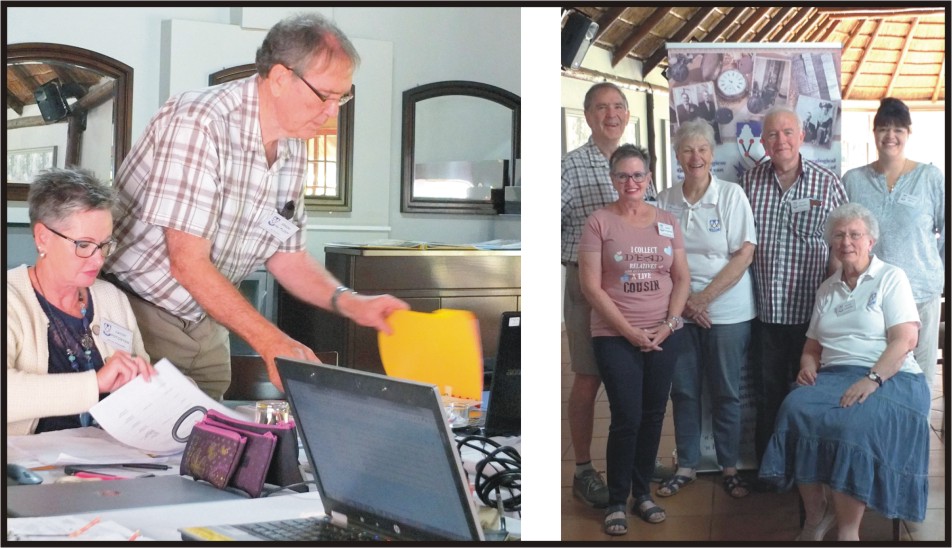 1972 Voters Project “Rhino” - Books were scanned and compiled in a searchable spreadsheets and were compiled into a product that can be sold. Individuals have already started to buy individual surnames. Currently, the GSSA is endevouring to have them professionaly OCR’d, the results of which has still to be determinded. Click here for more

Gen2SA - is a Genealogy utility program that converts standard GedCom files, from Genealogy Programs, into several documents. One of which is a main Genealogy list in the same De Villiers & Pama format as the SAG & SAF registers. It additionaly has an unique reference number system which makes the register much more readable. These files can be opened in MS Word. This was on a 32bit platform (DOS) and has now been converted into a 64bit platform, Gen2Word, suitable to run on Windows click here for more