Our October meeting was a member participation event. Members were asked to give a short (2 minute) talk on some aspect of their research. What a surprise at the wealth of interesting information that was revealed. Richard Lister spoke about his ancestor Lister; who was a surgeon in England; who developed carbolic acid as a medical disinfectant. This led to Rodney Coyne, a pharmacist, telling us a bit more about the product and how in this modern age it has

been removed from soaps. Rodney then went on to mention a female ancestor who was one of the French Emperors mistresses. His favourite he claimed. This then led to discussion on people in Pietermaritzburg of French descent. Vanessa Ford also spoke about her French connection which is recorded in the book “A Memoir of Letters”. 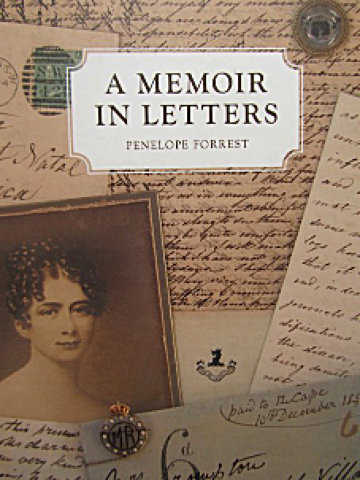 And so the stories continued with Peter Payne telling us about a well known Catholic family where the son who was studying for priesthood suddenly converted to Judaism. This naturally caused great consternation in the family.
Peter Kirkman then told of his search for a particular book and painting that was purported to be in the extended family and how after very many years he managed to obtain both which by then were of no interest to their current owners and the book was in a box to be sent to the dump.
The evening reminded us once again of the importance of this sort of information being recorded for future generations and also gave us ideas for future speakers.