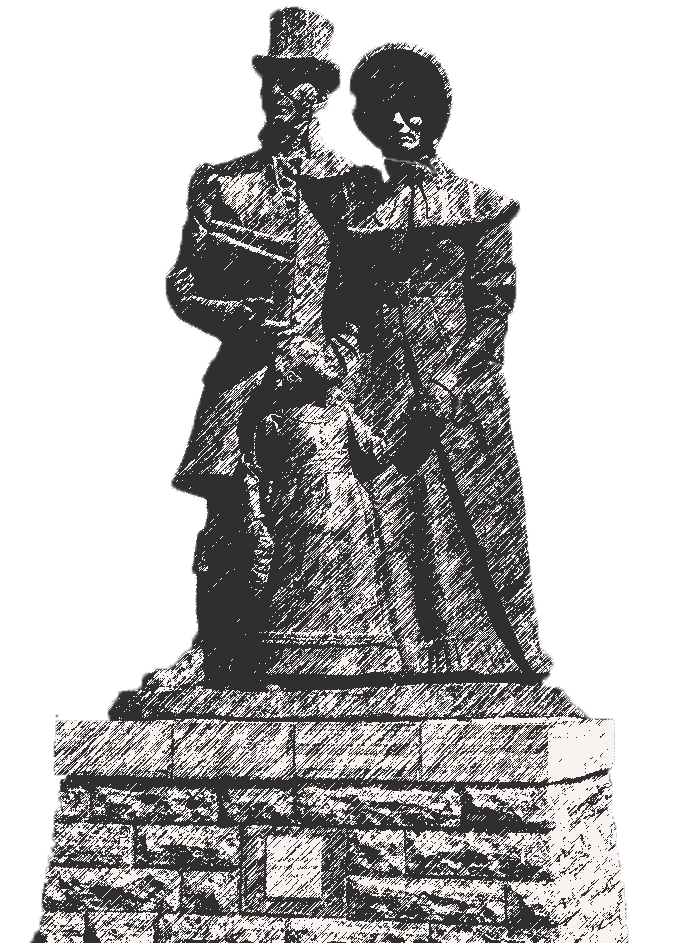 It is fitting that the arrival of the British Settlers in 1820, and their legacy, will be one of the focal points of GSSA this year. In 2020 we celebrate the 200th anniversary of the arrival of the first British Settlers in South Africa. In 1819 the British government approved an amount of £50,000 to support individuals who were prepared to emigrate to the Cape. The political, economic, and social pressure in Britain after the end of the Napoleonic wars, and the simultaneous intensification of the Industrial Revolution was so high that some 80,000 people applied for it. However, only about 4,000 were eventually selected to leave Britain.

Most of this group settled on the eastern frontier of the then Cape Colony. They were not the first or last British emigrants to come to the Cape, but it was the only government supported scheme that took a fairly large English-speaking community to a particular region of South Africa. Many of them had no agricultural background and eventually moved to towns such as Port Elizabeth, East London and Grahamstown where they worked as blacksmiths, tailors and in other trades learned in England. This has contributed to the development and economic progress of the villages. Several of the Settlers would eventually integrate fully with the local Afrikaans-speaking population, so that their descendants are spread throughout South Africa today.

Are you a descendant of the 1820 Settlers? Is there perhaps an 1820 Settler somewhere in your family tree waiting to be discovered? Then click on the following links to get the wheels of your research rolling. A set of articles provide more detail:

For further information refer to: The 1820 Settler Correspondence 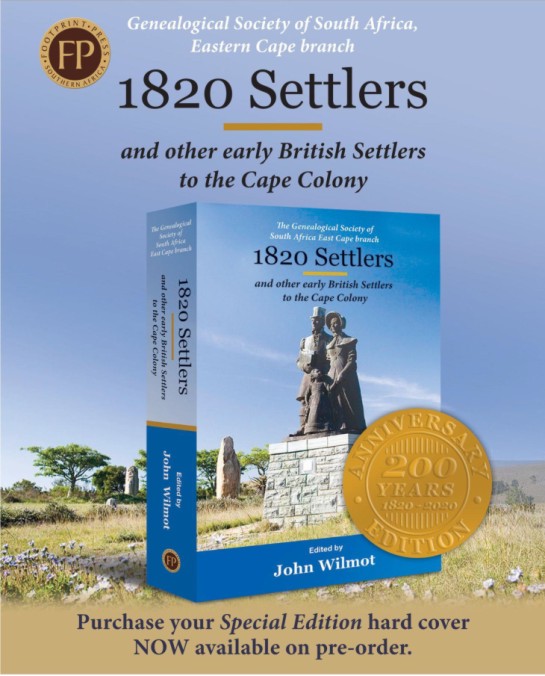 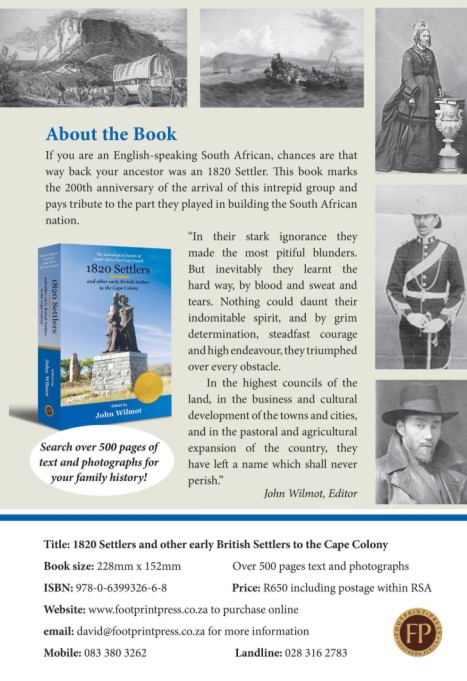